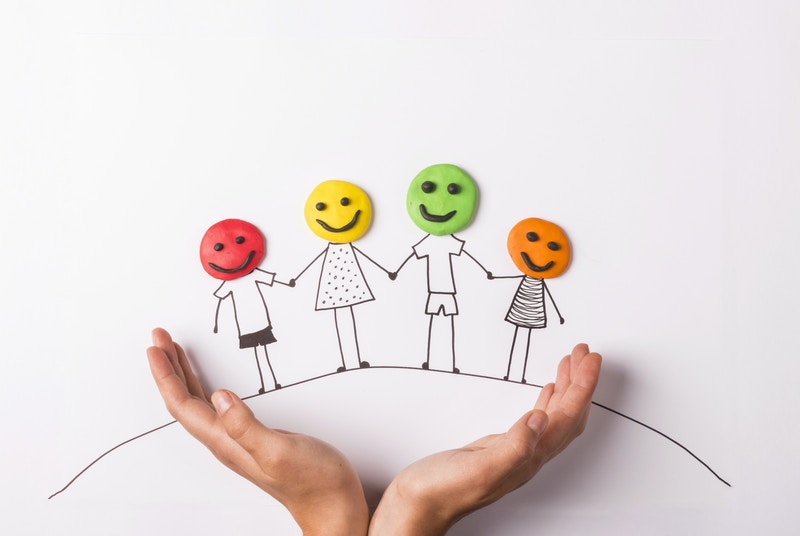 Although many people think of the United State’s Midwest as a barren wasteland of corn fields and nothingness, there are many great attractions in Sioux Falls SD for example. Located a few blocks from today?s downtown district, Sioux Falls is named after the waterfalls of the Big Sioux River and the Sioux tribe of American Indians that once controlled the land.

Everyone goes to places like Las Vegas, the Bahamas, and Europe for vacation rentals, try something different and check out these Sioux Falls attractions and the many more things it has to offer.

Don’t let the stigma of the Midwest dissuade you. There are plenty of wonderful options for a family fun vacation in places like Sioux Falls. These are just a few.